Walter Hopkins, memeber of the Blackwater Sailing and Crouch Yacht Clubs, asked Dallimore to design a small yacht for single-handed cruising with a gaff sloop rig, two berths and self-draining cockpit. The resulting, relatively narrow, transom sterned yacht, named Tarana, had the hull form Dallimore had by then adopted for all his cruising yachts, with moderate fullness of bilge and lower sections to best distribute the volume of displacement for sea-keeping and accommodation space. The total sail area of 330 sq.ft. in main-sail, foresail and a yard topsail needed a short bowsprit to achieve balance.

Hopkins related her practical virtues enthusiastically and “through the courtesy of the designer” shared some of Dallimore’s lines and plans in a letter published in Yachting Monthly in July 1912. The yacht had been built quickly since Dallimore completed the design in November, 1911 and Hopkins noted that the “little boat was well tried at Easter (7th April) and Whitsun [1912]”.

The owner wrote: In some respects the boat is unique in having such a small displacement, a flush deck and a watertight cockpit with a bridge deck in between. She handles perfectly and is beautifully balanced.

Displacement by John Leather: 3.66 tons. Tarana is a classic Norman Dallimore design. She is a 21ft. gaff cutter carrying 330 square feet of sail and was built in 1912 by Coles of Hammersmith. Her history is well documented, featuring in Yachting Monthly in June 1912, in London Sphere in 1919 and more.

Extensive restoration work has commenced on Tarana and includes replacing many of her frames, decks, stern post, floors, keel bolts and a complete paint and varnish throughout.

By 1914, she had been sold to Emile Duplantier who was a well known CYC member and then Commodore of the club. By a quirk of fate which saw the little boat’s papers lost during World War I, Duplantier remained the official owner per the Blue Book ever after. Subsequent owners tried to have the formal registration changed but absent the original bills of sale this proved impossible and the best that could be achieved was a succession of different Masters, on the advice of the Registrar. Lloyds dispensed with the distinction, and recorded the several changes in factual ownership.

By 1930, the yacht was described as being in a “deplorable” state – “without rigging or sails, a mere hull with spars”, but it appears that she was fully restored by three successive owners 1930-1935. The last of these was Major Ryan, HBM Consulate General, in Bushehr – now better known as one of the centres of development for the Iranian Nuclear programme, but then a rapidly growing port and former British diplomatic headquarters in the Persian Gulf. It appears that Major Ryan, a member of the Cruising Assoc. as well as the Royal Bombay, took Tarana with him on his travels to the Gulf and possibly to Madras, but by 1938 she was back in Cornwall, “laid up in Helford” according to one note and having a new engine fitted according to her register. 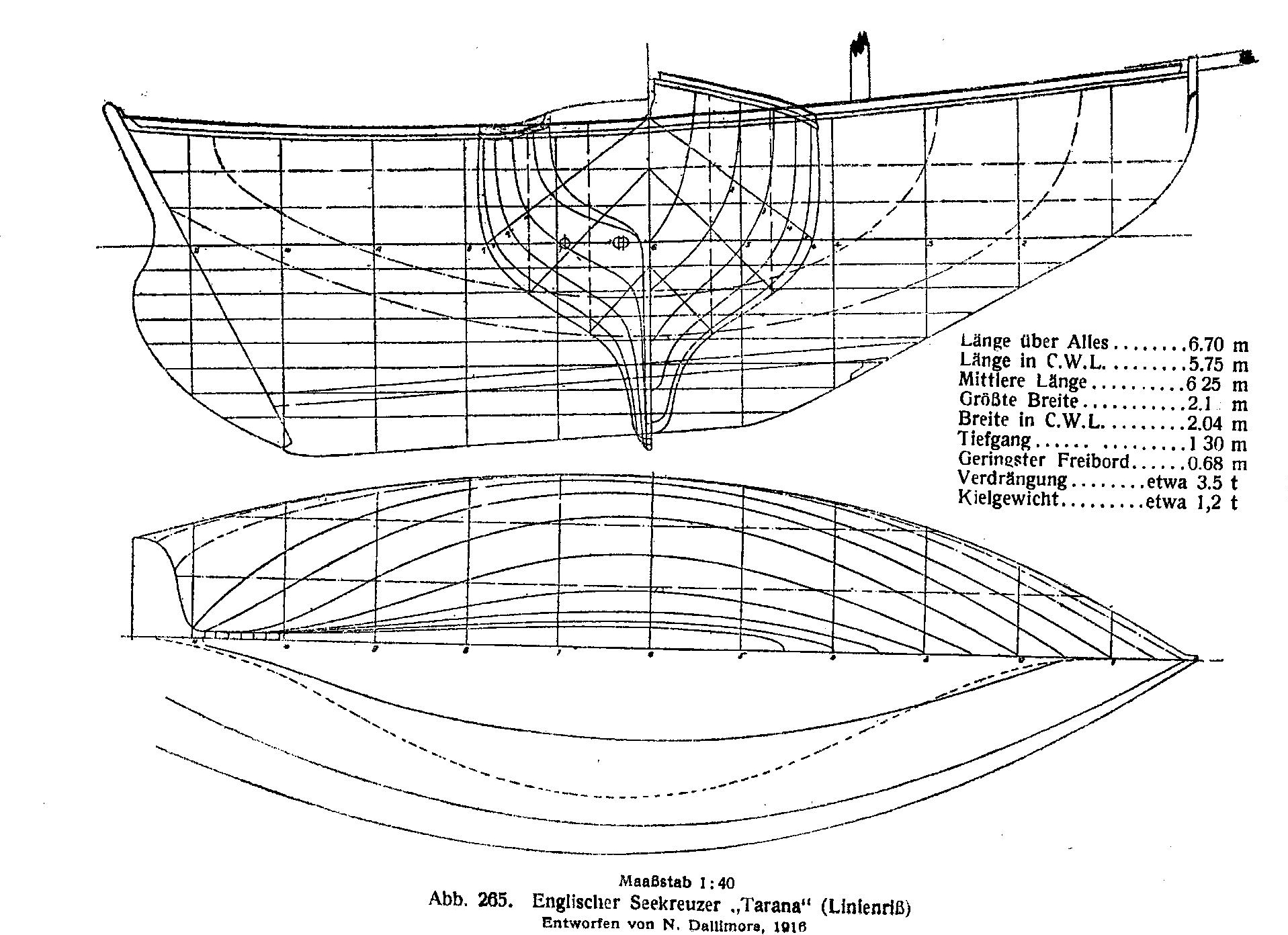