NED, the son of a solicitor, was brought up in London, educated in Dulwich and in his early teens was introduced to sailing by his half brother in the Seamew, a two berth cutter of 17’ 6’’ loa, kept at Burnham. In 1908 he was part-owner of Dorothy a 27’ gaff cutter, and it was in that year that he drew his first design. She was an 8 ton sloop and the first of many designs which he entered in “Yachting Monthly” competitions. In 1910 he owned Airlie a 27’ gaff cutter, which he raced in. The Crouch Yacht Club Points Cup series in the three years 1911-1913. He won the cup in each of those consecutive years, and therefore, as was customary in those days, he retained the Cup permanently.

For several years in the early 1900s he was a draughtsman with G.U. Laws. During the 1914-1918 War he served as an R.N.V.R. Lieutenant in MLs. In 1915 Miss H. Ruby White ran away from her home to marry NED and for 44 years, through thick and thin, she gave him devoted support and encouragement. They lived in Burnham from 1918 onwards. A daughter (Cherry) was born in 1922, died 1956, and a son (Ted) in 1923. Hard work was his way of life and at all times he insisted on obedience and good discipline from his family. His design office was in the house, and as he was very sensitive about noise, the other occupants of the house had to be very quiet, even to the extent of walking about on tiptoe. During the working day he commuted to London where he was a fire insurance surveyor with The Royal Exchange Assurance, and at night he designed boats, and so when he was very busy his family saw very little of him, except when sailing together. From 1928 to 1955 NED was Burnham Week Handicapper. A rating system was not used in those days, and so each boat in every handicap class was given an individual handicap. In 1937 for example, there were 5 classes with a total of 55 boats. On each day he reviewed every figure and if necessary revised them depending on his analysis of the previous results and the weather forecast for that day. He did not have the benefit of a calculator, so it was a very time-consuming process. Nevertheless he was able to race his own boat. Occasionally there were complaints, but NED politely but firmly advised them to “try a bit harder next time”.

Some of his noteworthy commissions for local classes were:

In 1938 a unique situation developed. A Mr. Ellis asked NED to design a boat in accordance with the Metacentric Shelf Formula. NED saw no need to follow such a theory to ensure a nicely balanced boat, but rather than lose a fee, he agreed to co-operate on condition that it was made known that the design was that of “B.J. Ellis & N.E. Dallimore”. The boat was Catania the only NED design in which the owner participated in “drawing the lines”. From 1921 onwards he formed a close but unofficial partner-ship with William King & Sons of Burnham who built 22 of his designs (36 boats if one includes all the RBOD’s). A few of NED’s designs were motor cruisers, the better known ones being Bou Saada, Snow Bunting and Melamine, all of which had one characteristic in common, the hint of a clipper bow. Another of his motorboats Vanguard, an oyster dredger, built by R.J. Prior & Son of Burnham in 1936 for Arnold Smith who gave him the three main dimensions and just one other instruction which was that she must have a bow like “Joyce” (Harry Covington’s fine old yawl). Snow Bunting, Bou Saada and Vanguard took part in the Dunkirk Evacuation in 1940 and returned safely.

Several well know “local” personalities have had boats designed by NED for example:

She was the first bermudan rigged staysail schooner to be built in U.K.

1937 Phynella for Frank and Horace Pitcher.

She had a movable bulkhead to suit different requirements down below.

The largest sailing boat to have been built in Burnham. Town Cup winner in 1938 (NED at helm).

NED was very busy in 1937. He had eight of his designs built in that year. During his 45 year career as a designer he produced 184 designs of which 58 were built (Note Dallimore Association; 115 were built), the remaining being competition designs or those which, for various reasons, failed to “bear fruit”. He had an artistic eye so that most of his boats were pretty, having a curved stem, a counter stern and, in between, a proper sheer. He also drew 191 sailplan conversions and hull modifications, and there was always a steady demand for his expertise as a yacht surveyor.

NED never owned a boat of his own design, although from 1921 to 1932 he had a beautiful double-ender called “Mimosa III”, designed by G.U. Laws and built in 1903. This may have been the time when he was a draughtsman with G.U. Laws and therefore may have had some influence on her shape. The next boat that he owned was, as might expect, not only a beauty but also a most efficient sailing boat. She was “Emily” (ex. ”Aspasia”, ex. “Esmeranda”) a William Fife 8 metre.

He was a gifted helmsman who had an instinctive feel for a boat which he would always sail to the best of his and the boat’s ability. He particularly enjoyed sailing in heavy weather and, for example, in such conditions he sailed “Emily” from Burnham to Brightlingsea and back in 4,5 hours (34 miles at 7,5 kts).

One of the oldest of his designs still in commission is Kisthti, a 27ft bermudan cutter built in 1924 by T. Jackett of Falmouth. The design which is best known locally is the Royal Burnham One Design Class which was started in 1932 and has 14 boats still racing regularly, and up to 18 occasionally.

He would have been very pleased to find so many of his boats in commission today, but probably would not have been surprised because not only was he careful to ensure that his specifications were right, but also because he knew that the workmanship in the yards where the boats were built, and the materials used were of very high quality.

Note: So far the Norman E. Dallimore Association found 114 boats built to his designs. Most of them in England but also in The Netherlands, France, New Zealand, Australia and the USA. 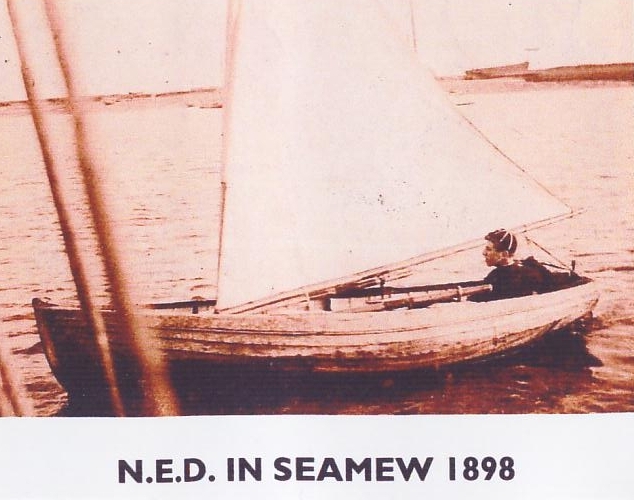 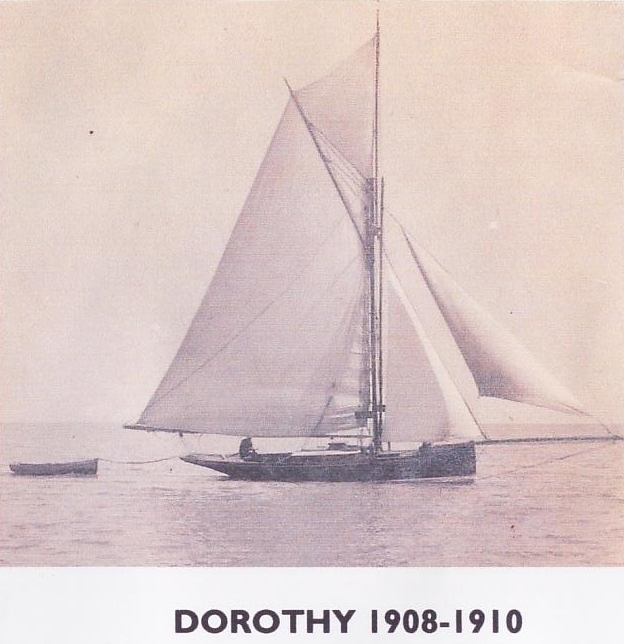 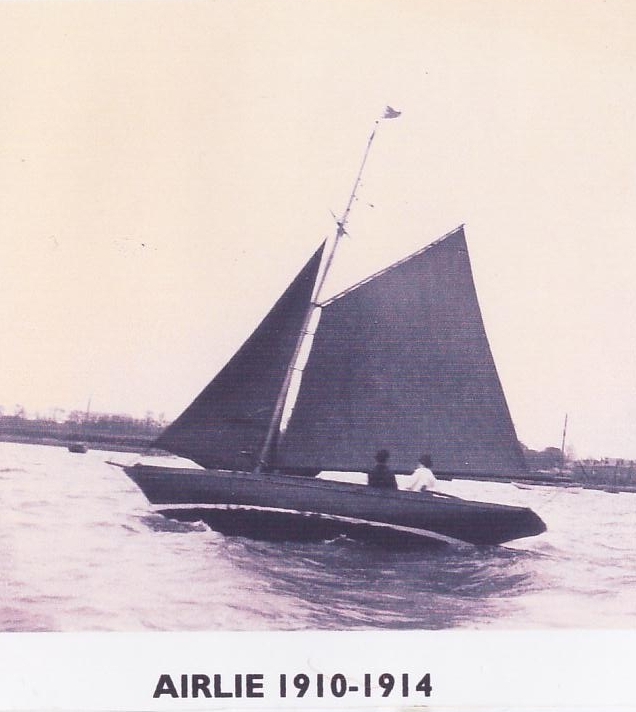 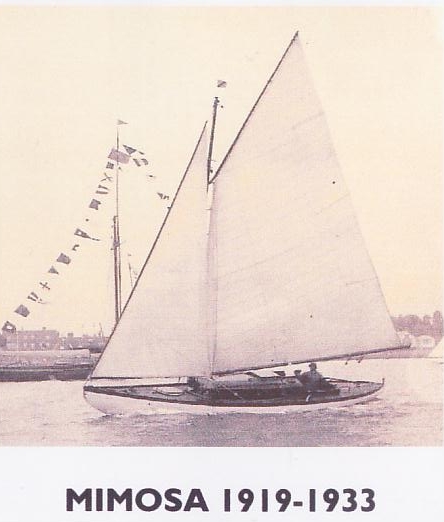 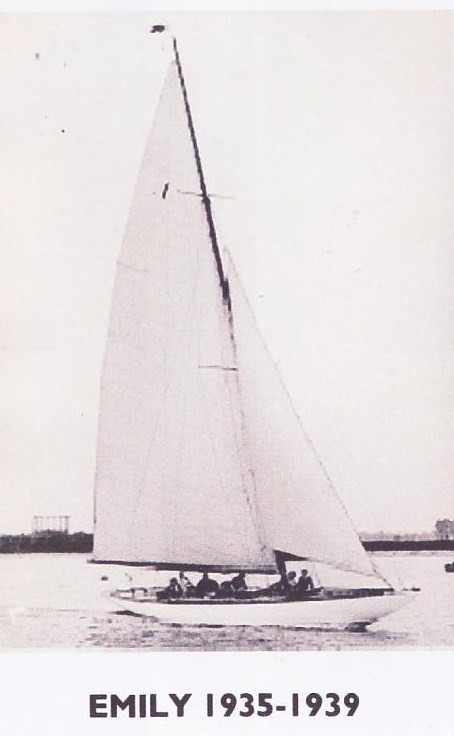 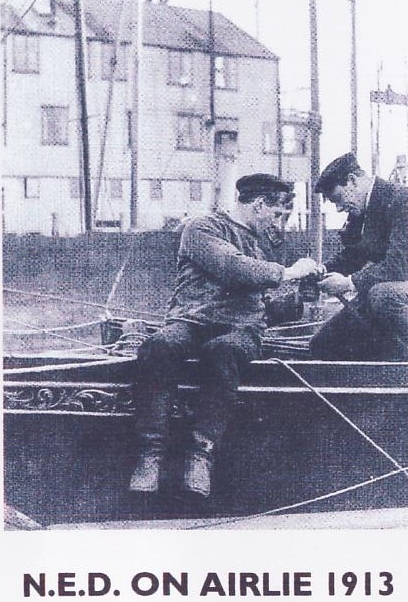 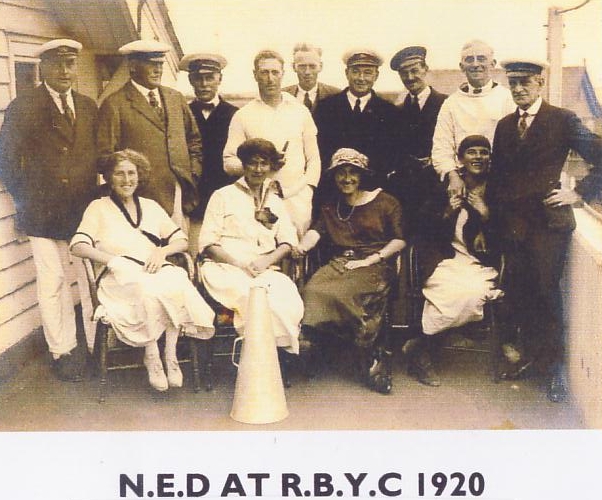 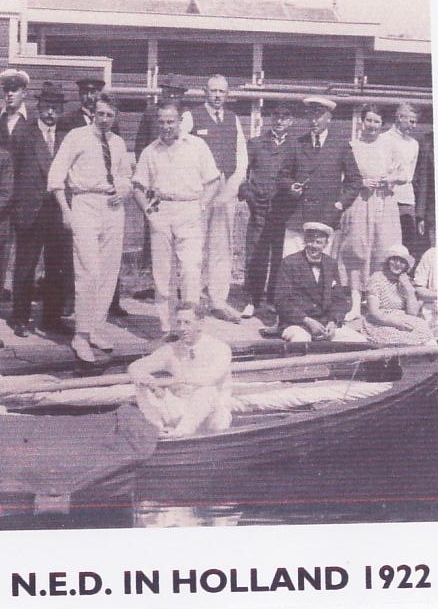 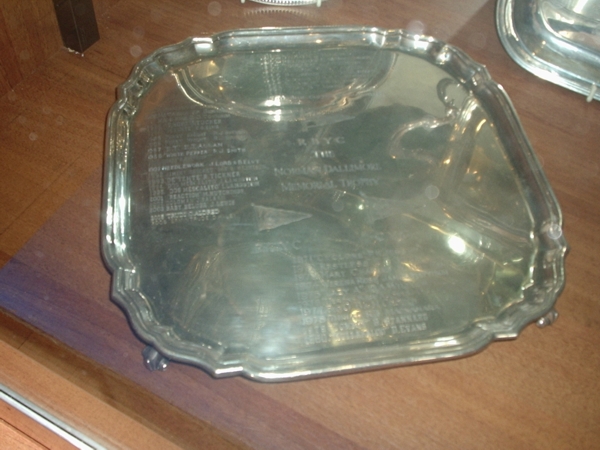 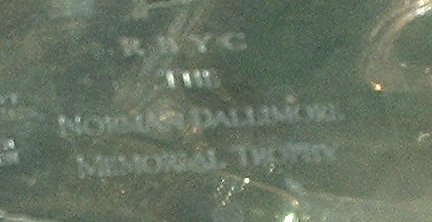 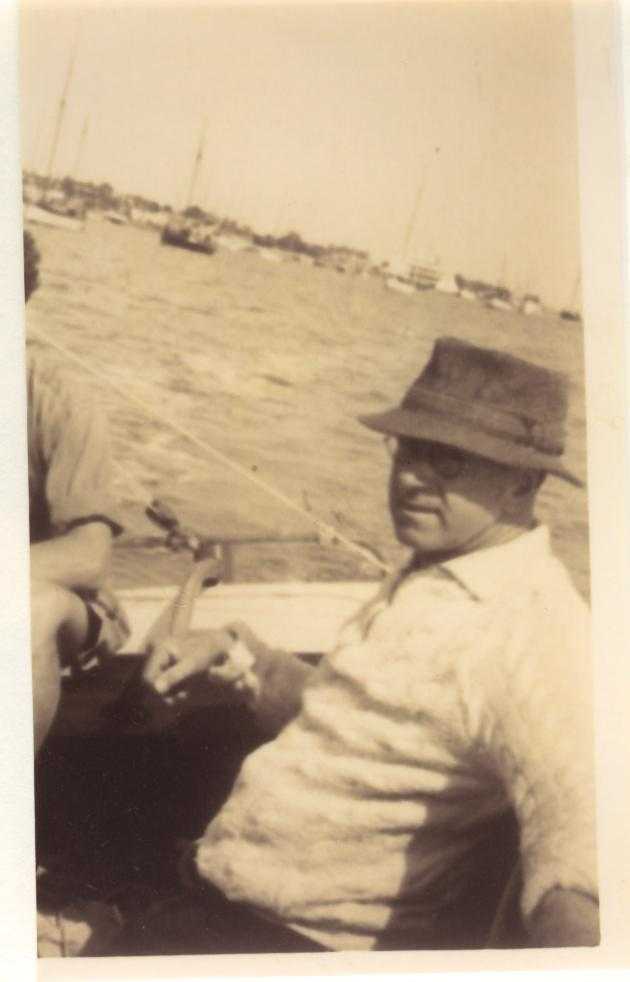 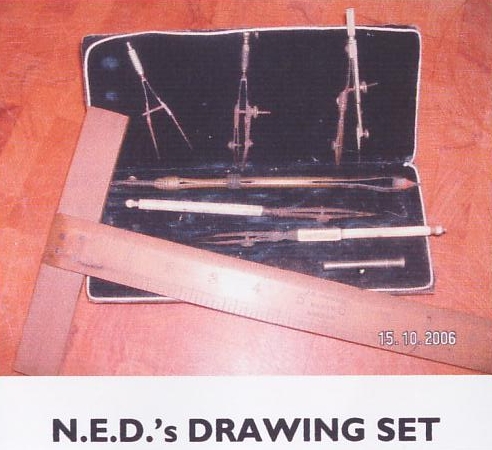 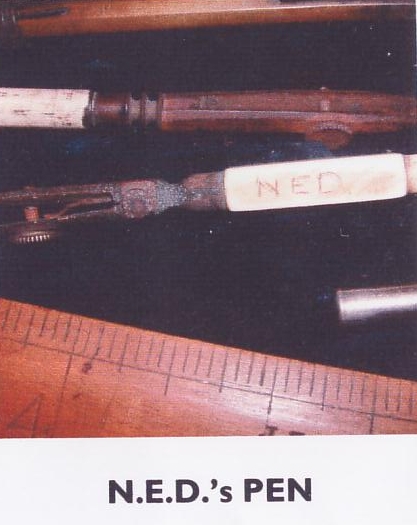